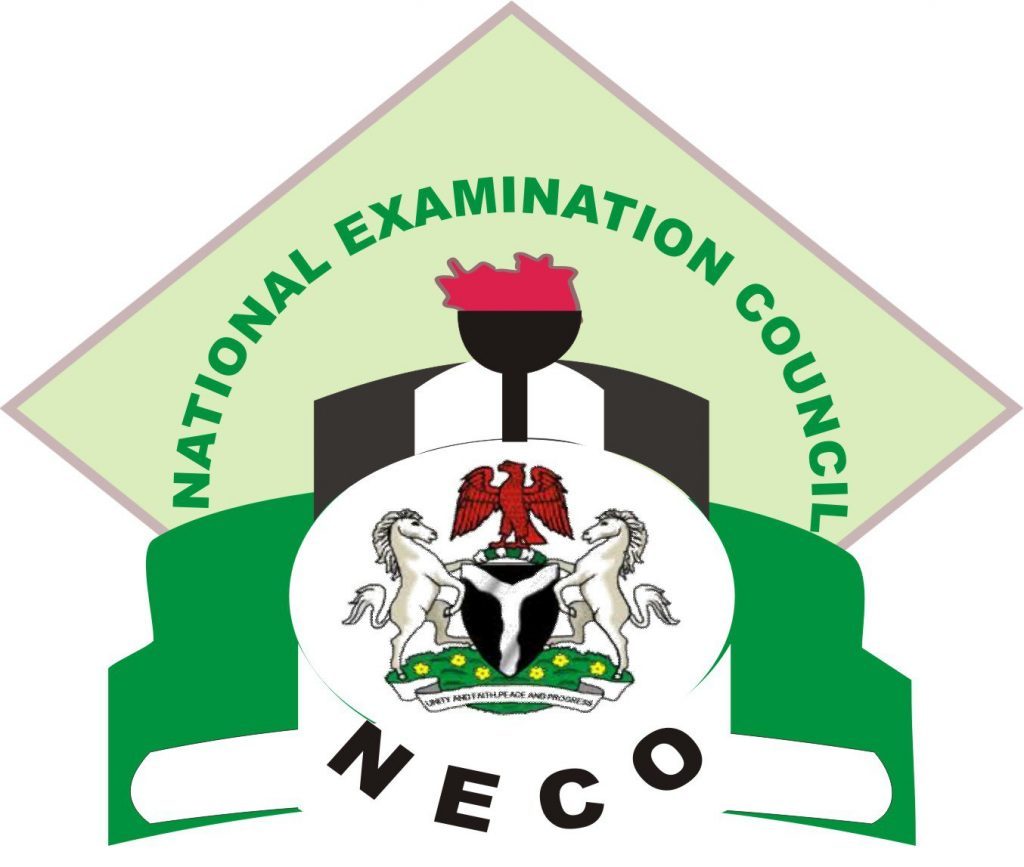 CIVIC EDUCATION THEORY
(1a)
Civic education is the study of the theoretical, political and practical aspects of citizenship, as well as its rights and duties.

(1b)
(i) Peace and Equality:
Civic education teaches us to respect each other’s belief and see each other as brothers or equal. One sad reoccurrence in our society today is ethnicity and religious superiority.

(ii) Patriotism:
Through Civic education, we as citizens begin to feel love, devotion and attachment to our country. Obeying the laws of the land, promoting good values, shunning vices and active participation in the governance of the nation

(iii) Sustainable Development:
The curriculum of Civic education is structured to address the goals of sustainable development which are summed up into social justice, ecological sustainability, good governance and economic productivity.

(2b)
-[Pick any four]-
(i) The overwhelming influence of peer pressures.
(ii) The parental background, if my dad or mom was in a cult, I will likely join one.
(iii) Society decay in standards, morals, dignity, religious faith, honor and discipline.
(iv) Fallen standard of education.
(v) Violent electoral and political processes.

(iii) Judicial:
In certain countries the legislature has to perform certain judicial functions. For example, in India and America the Parliament and the Congress can remove the President by a process of Impeachment.

(iv) Amendment of the Constitution:
In every democracy, the power to amend the constitution rests with the legislature of that country. The only difference is that in some countries, a similar procedure is adopted as that for the amendment of ordinary laws.

(v) Control over Executive:
In a Parliamentary Government the Legislature or the Parliament exercises full control over the executive or the Council of Ministers. The Parliament has the right to put Questions and Supplementary Questions to the Cabinet.