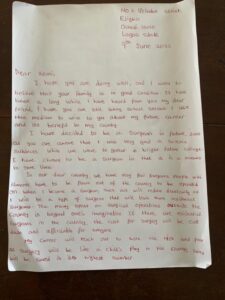 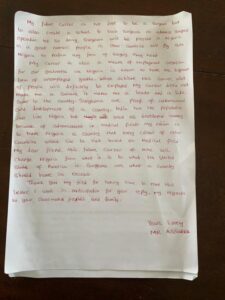 (5) Uneasy Lies the Head that Wears the Crown

This saying explains the fact that it is difficult to be a leader and even more difficult to be at th helm of affairs. When one sees himself in a position of authority, a lot is expected from that person. The individual faces a lot of ups and downs. If he is a good leader, many will admire him and many will also hate him. No matter the level of your good governance you must have oppositions and criticism even from your own people.

A true story of this adage can be seen from the life of Moses whom God appointed to lead the people of Israel when they were suffering in the land of Egypt. After they might have cried for many years, he decided to deliver them from the hands of the Egyptians, to send them to the promised land. (the land flowing with milk and honey). To accomplish this. God called Moses and gave him the crown of leadership to lead the people of Israel out of the land of affliction.

When he started his leadership career. he was finding things very difficult, as he had several encounters, problems and challenges with God, with Pharoah, the Egyptian, the Isrealites and even with his household. As the mantle of leadership rested on Moses, he started acting according to God’s instruction. In the process he discovered that to be a leader entails a lot of responsibilities. In the first instance, the people refused to believe and hearken to him. He was accused of usurping powers, hence the question “who made you a king and a ruler over us?” From that moment he realized the fact that uneasy lies the head that wears the crown.
Although Moses was made a god over Pharaoh his leadership tenure wasn’t a bed of roses. When they were finally allowed to leave Egypt, they made their journey in the wilderness and they encountered a lot of problems. They were worried and resorted to blaming and insulting Moses. Their disgusting murmuring increased day-in-day-out against Moses and his God, despite the glory of the Lord that accompanied them. Notwithstanding, they hearkened not unto Moses. They complained when they were hungry. They murmured against Moses and he cried to God and they were given manna. When they were thirsty they complained bitterly against Moses. Again Moses cried to God they were given water.
Many a time the people murmured against Moses saying, “take us back to Egypt. You have brought us out of Egypt to kill us and our children”. As they were about to stone him, he cried unto the Lord. Moses as a leader was bearing the burden of leadership alone and it was not easy on him at all.
The behaviour of the Isrealites in the wilderness aggrieved Moses especially when they started worshiping false gods. Out of annoyance, he broke the table containing the commandments of God. As a result of that, the wrath of God came upon him. This particular offence/encounter denied Moses the opportunity of entering the promised land. He later paid with his dear life.
From this story, one can see actually that it is not easy to be a leader, hence the popular saying “Uneasy lies the head that wears the crown”.

But Alani was an intelligent child and performed brilliantly at school

(i) Some youths go into armed robbery to get make money

(ii) Some youths engage in armed robbery to get wealth

(ii) The government should provide essential commodities for its citizens 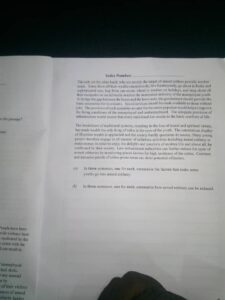 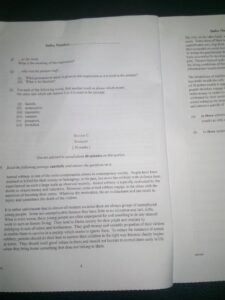 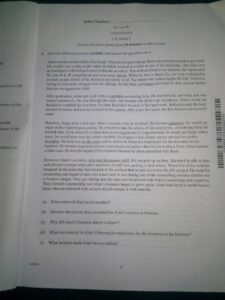 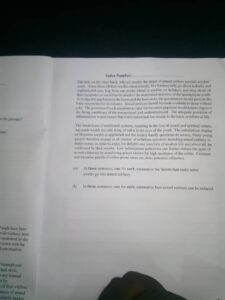 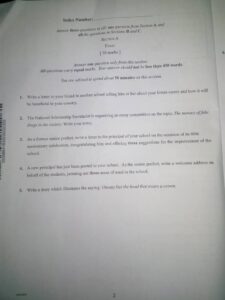 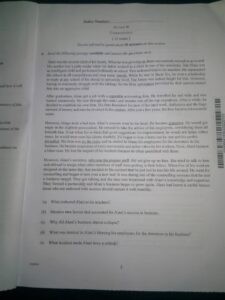 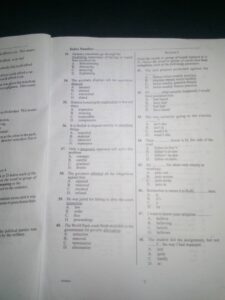 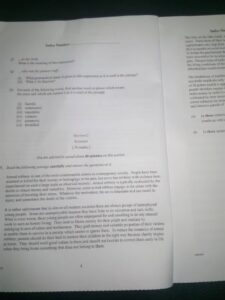 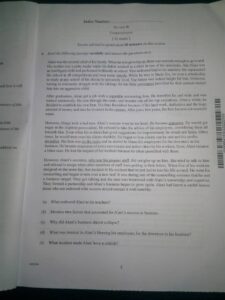 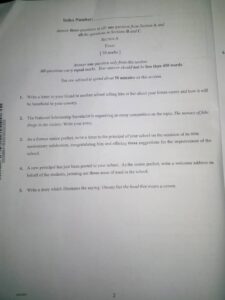 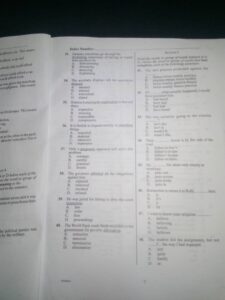 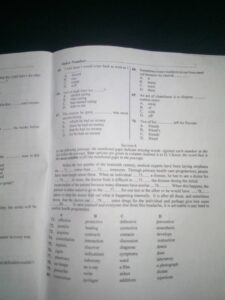 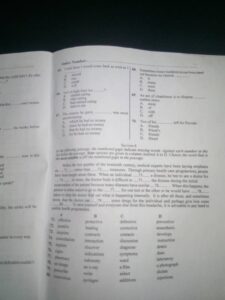 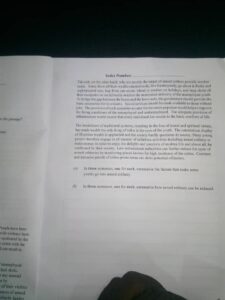 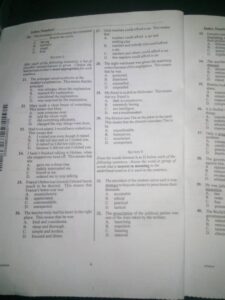 Copyright © 2013-2022 Examlord All Rights Reserved
Let's Chat
CHAT ADMIN
READ ME!🙏
Dear Guest, this page has been locked because we just posted English language Answers. Send #1000 MTN recharge card to 08063608463 to get your personal password.